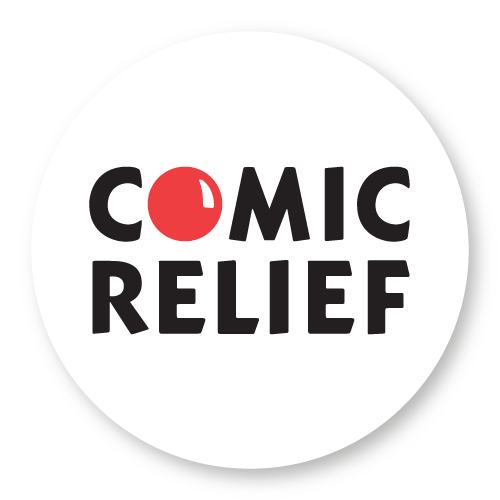 Comic Relief is an international NGO that funds health and educaiton programs throughout the world. The organization raises money primarily through its annual Red Nose Day, a celebrity-heavy comedy telethon broadcast on the BBC in the UK, on NBC in the US, and on YouTube everywhere else (they also partner with the Gates Foundation). For example, check out the search for Stephen Hawking’s new voice, The Ultimate, Definitive, Multi-Celebrity Plea, and a short history of Red Nose Day.

For this first redesign project, you will use Excel to redesign this graphic showing how many grants Comic Relief awarded to recipients in other countries in 2015 and 2016, divided by grant size:

In this redesign, we’re interested in exploring this question: Is there a difference in which countries receive bigger or smaller Comic Relief grants?. The answer will be (spoiler alert) yes, which is a boring answer all by itself. Try to highlight something deeper in the data—are there discrepancies in which countries get big or small grants? Are there other interesting stories hidden in the data?

Here’s what you need to do:

You will be graded based on how you use Excel and PivotTables, It might be tempting to just type the numbers from the original chart into a spreadsheet and make a graph with them.

how well you apply the principles of CRAP, The Truthful Art, and Effective Data Visualization, and how appropriate the graph is for the data and the story you’re telling. I will use this rubric to grade the finished product. The assignment is due by midnight on Monday, September 18.

Please don’t hestiate to ask for help from your classmates or from me!